Kareena Kapoor Khan, who is pregnant with her second child, is not showing any signs of slowing down. Whether shooting for her films, or endorsement deals or just catching up with her gal-pals, this star has been doing it all.

On Tuesday, the actress was spotted in her traditional best, heading out for a pre-Diwali bash at her friend’s house. Earlier in the day, bestie Malaika was also seen arriving for the same do. 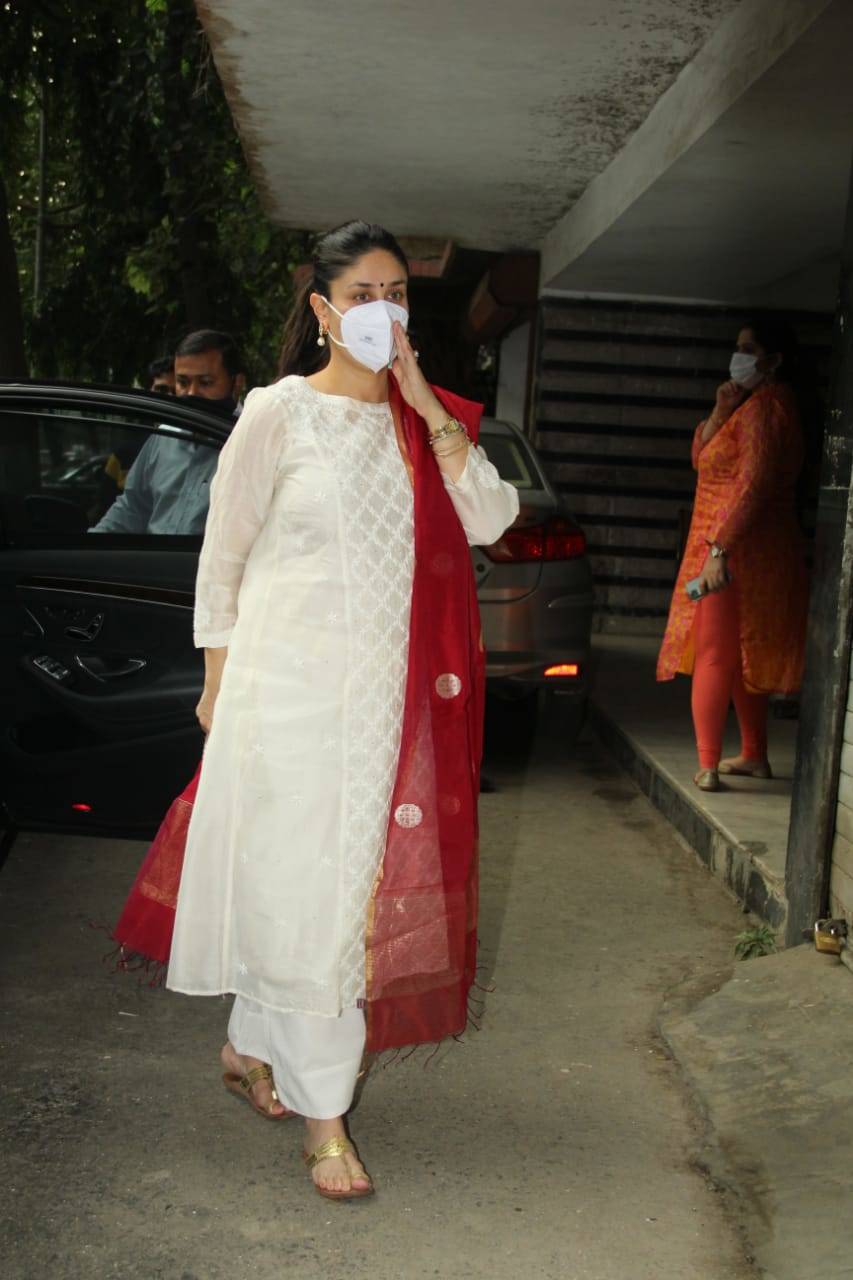 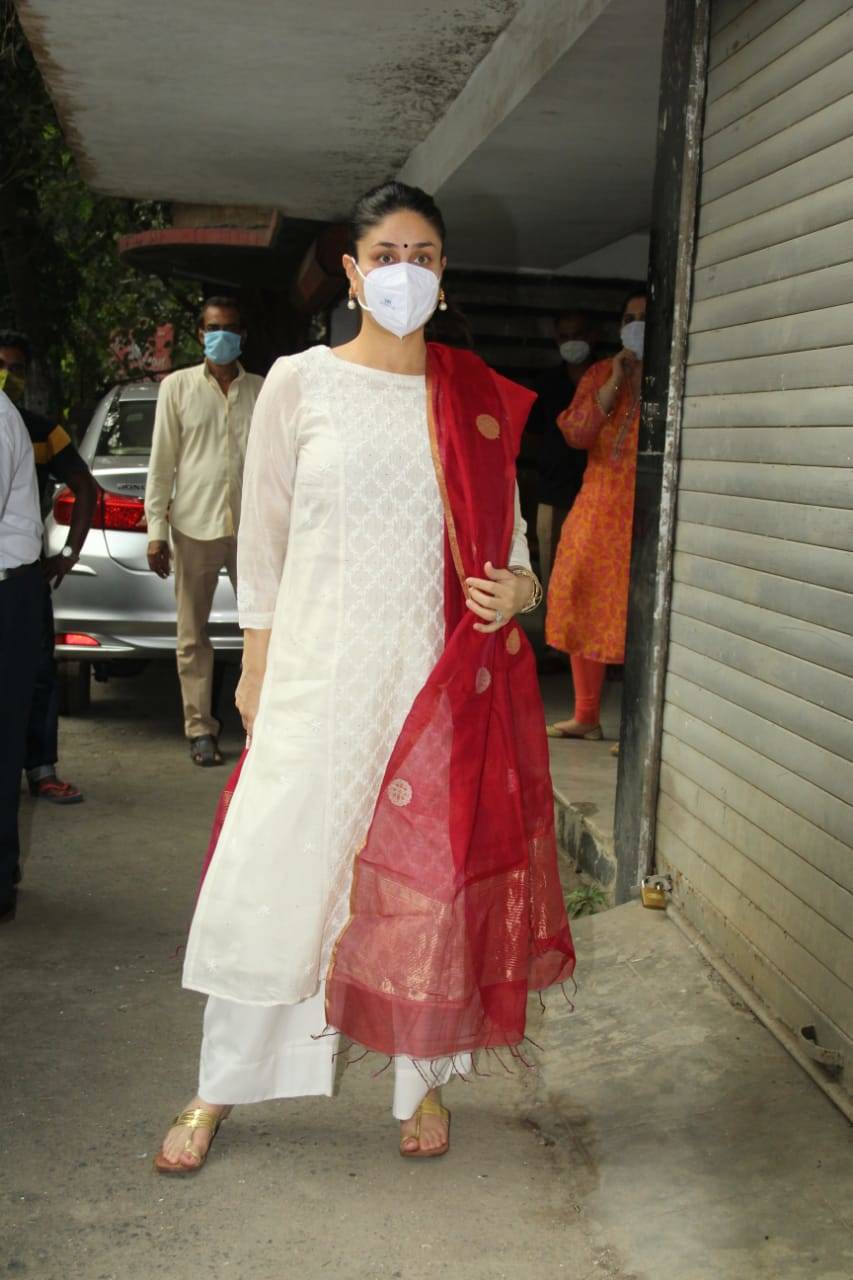 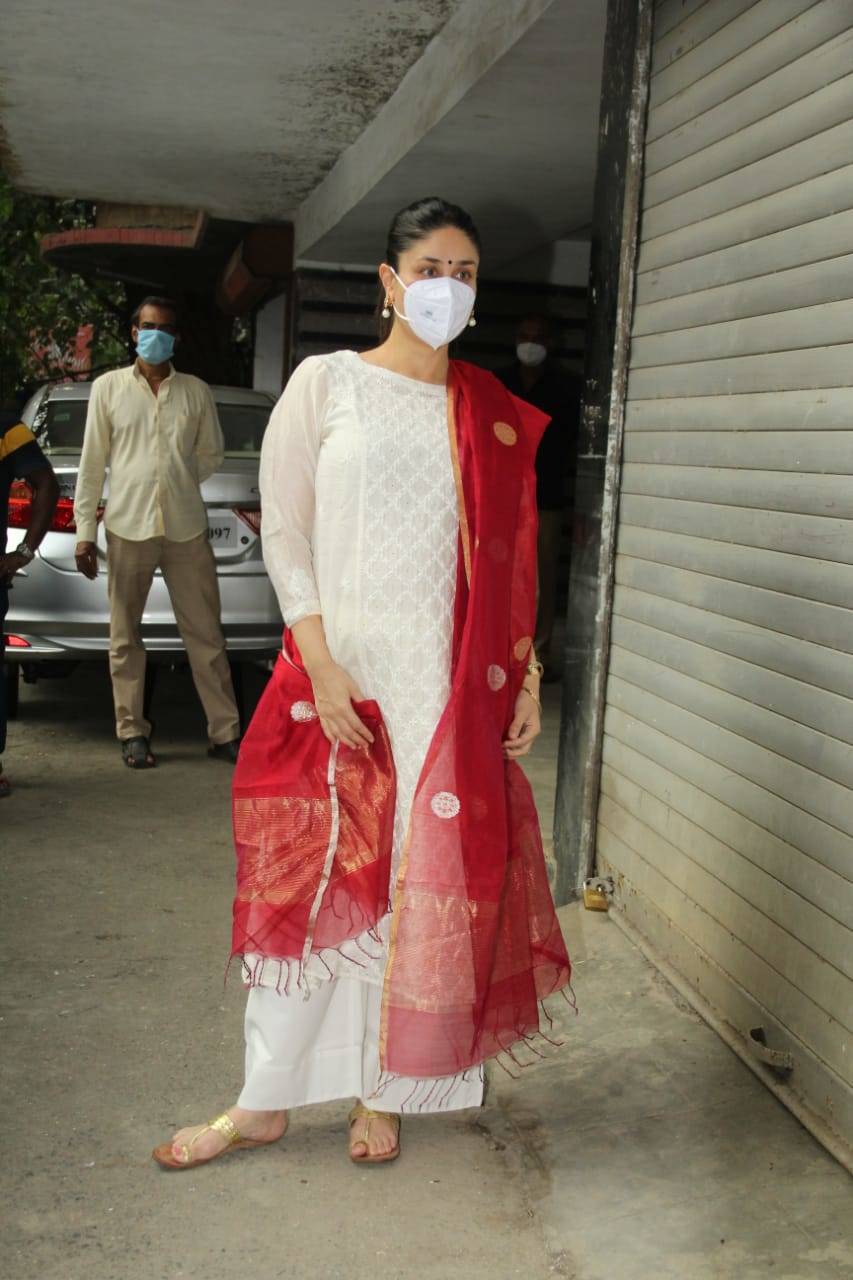 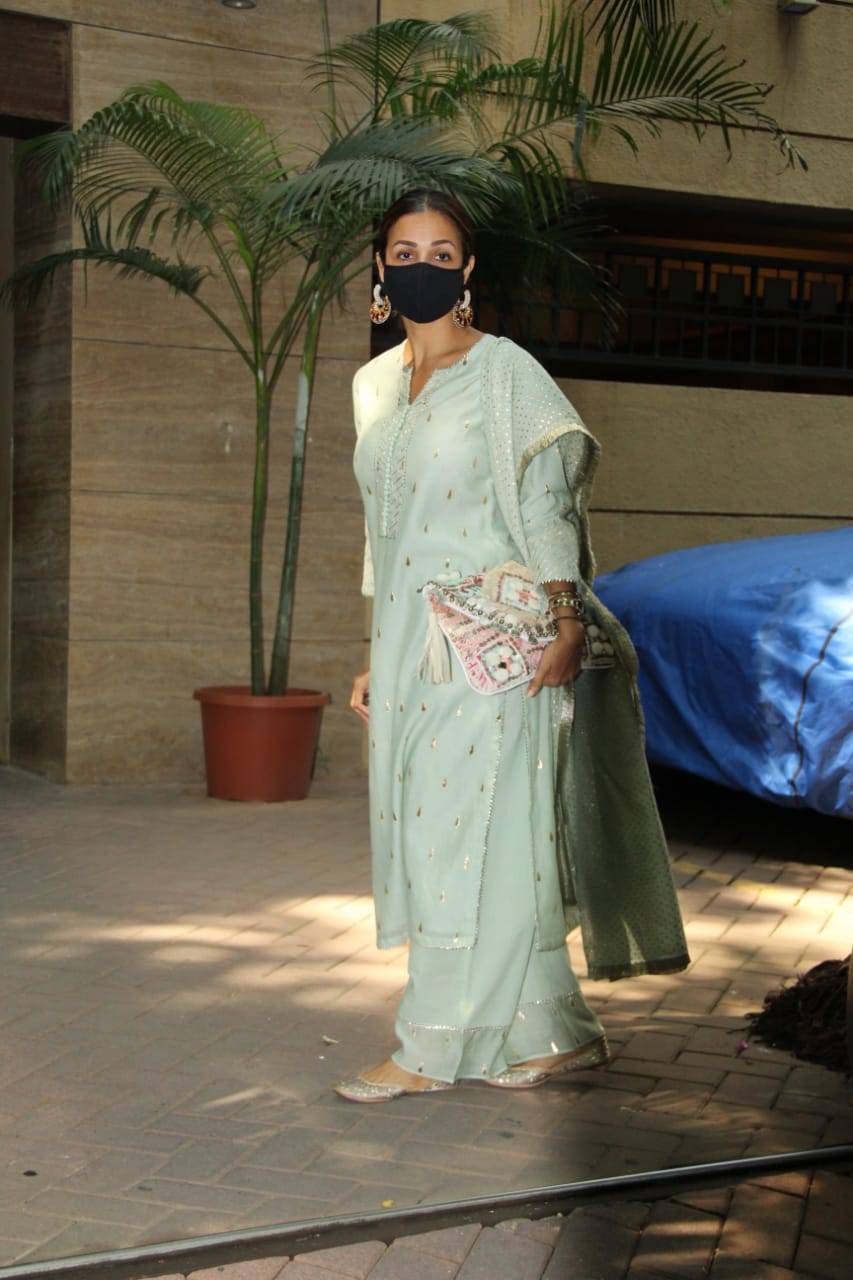 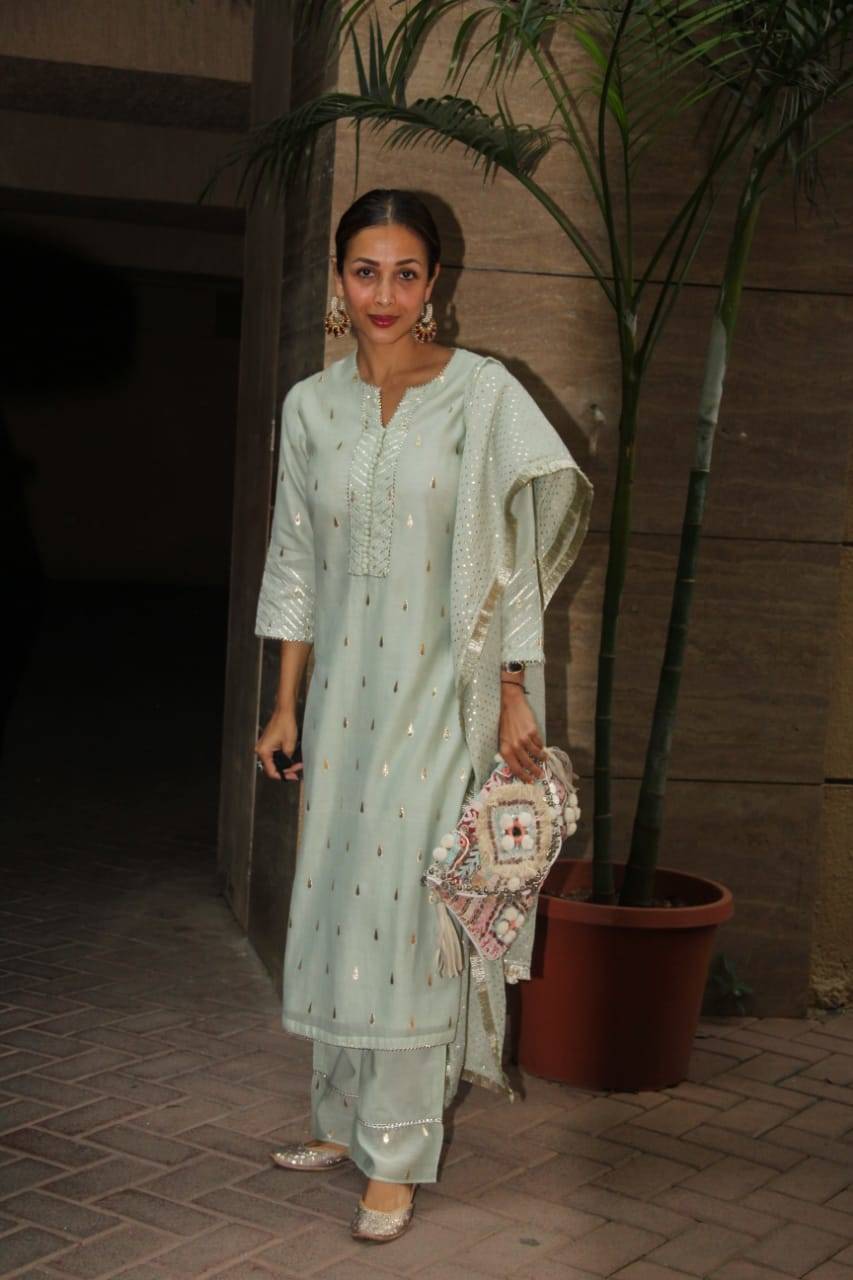 For her exciting day out with her friends, Kareena ditched the heavy, bedazzled attire for a comfy white all-white suit and a ruby red dupatta with gold detailing. The actress wore her hair up in a neat ponytail and posed for the paparazzi with her facemask on before heading for the party.

Kareena recently wrapped up her ‘Laal Singh Chaddha’ shoot with Aamir Khan before moving on to some endorsement shoots, apart from her other pending work commitments.

The actress announced that her baby is set to arrive early 2021. This will be her second child with husband Saif Ali Khan. The couple is parents to a son, Taimur Ali Khan.