Siddhant Chaturvedi is currently in Goa to shoot Shakun Batra‘s untitled film. The actor has been sharing pictures and videos about his day-to-day activities on Instagram. Now on Wednesday, he posted a monochrome picture of himself working out with the help of a coconut tree in his garden area. Flaunting his back muscles, he captioned the pic, “All I need is coconut tree.” He posted another picture after completing his work out.

Take a look at them here: 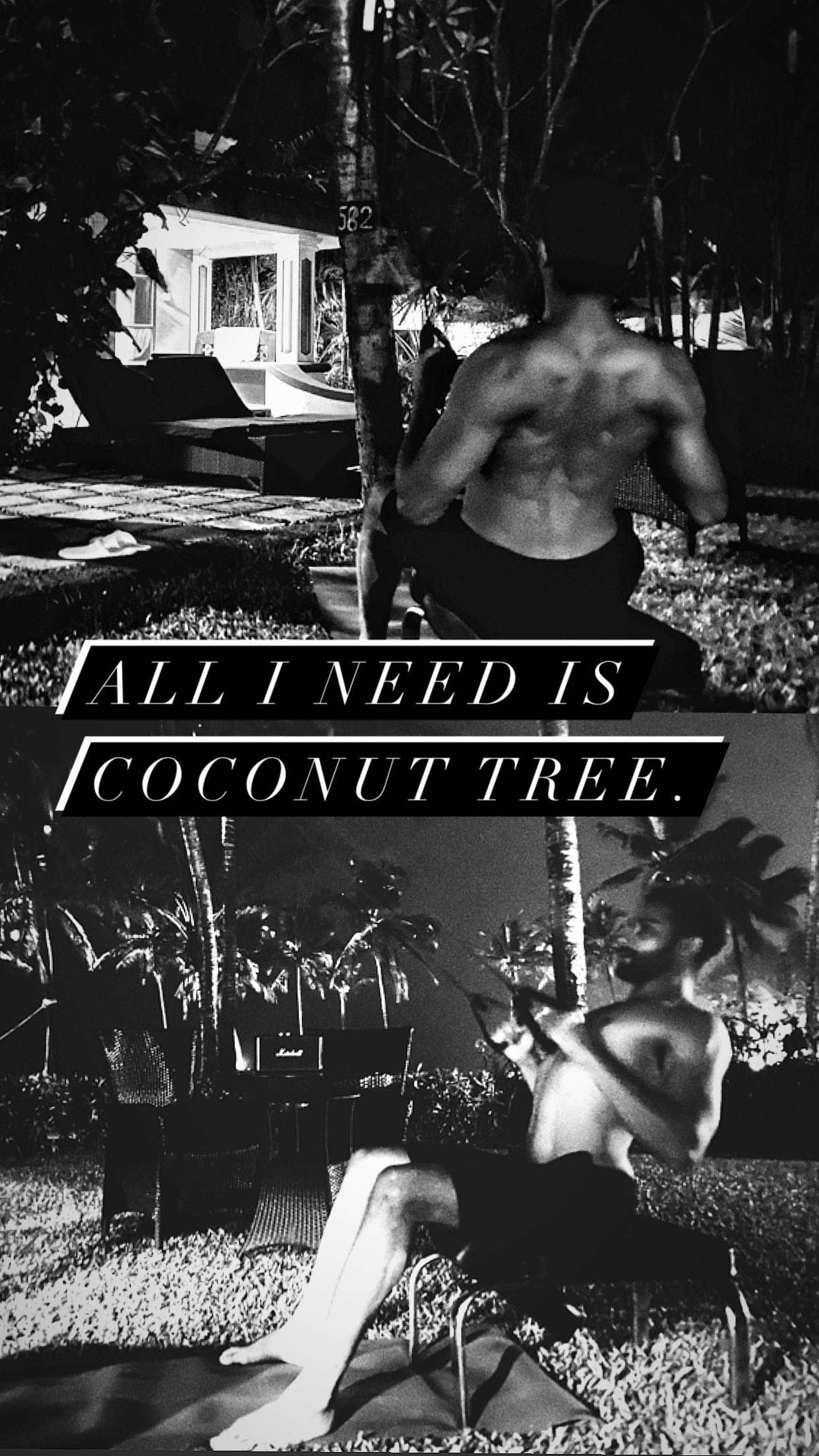 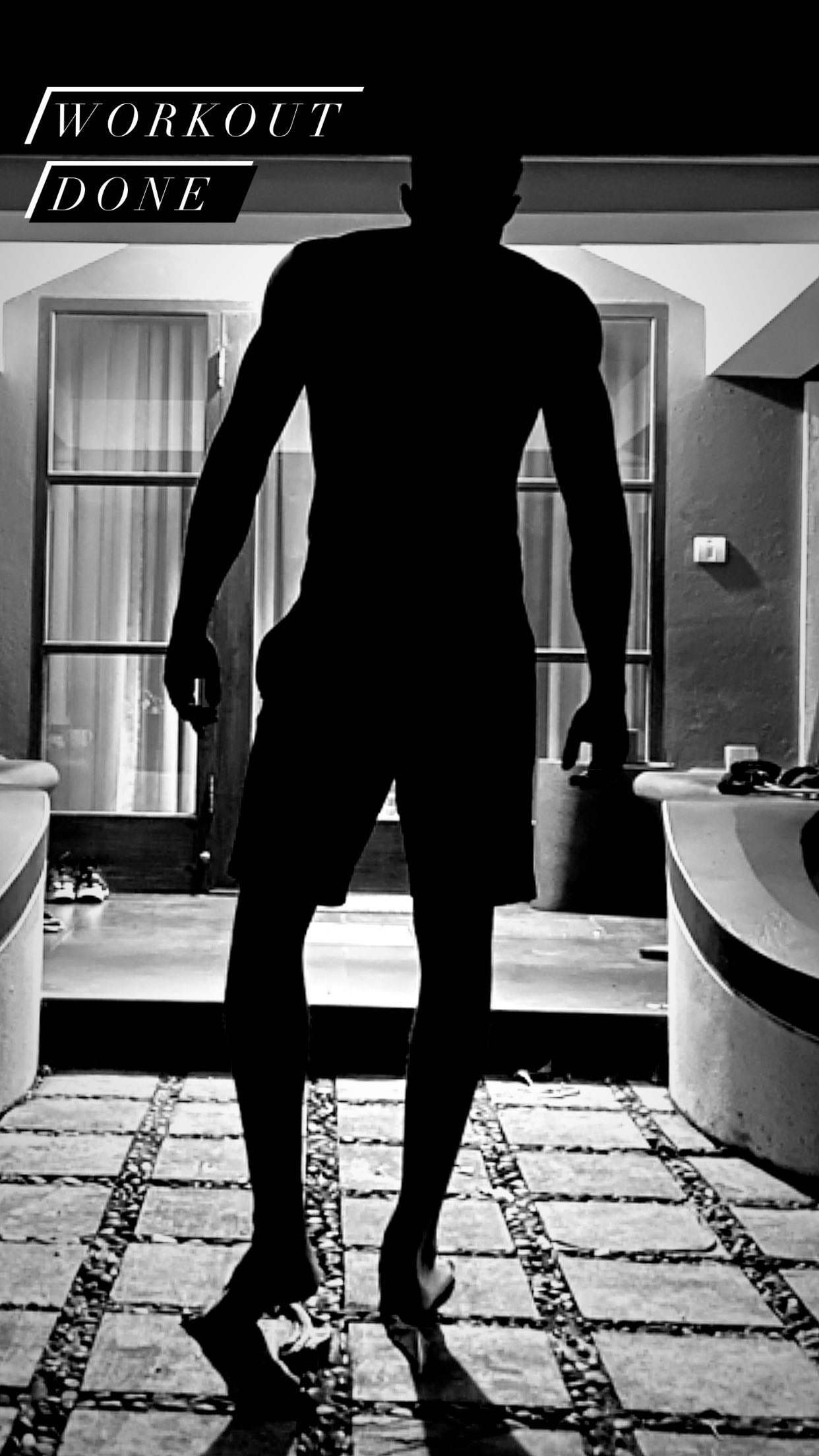 Earlier, in the day, Siddhant took to his Instagram Stories to upload a picture where he is seen attempting a cartwheel. He captioned the image: “Back to #Tricking #Kicking and #Parkour”. 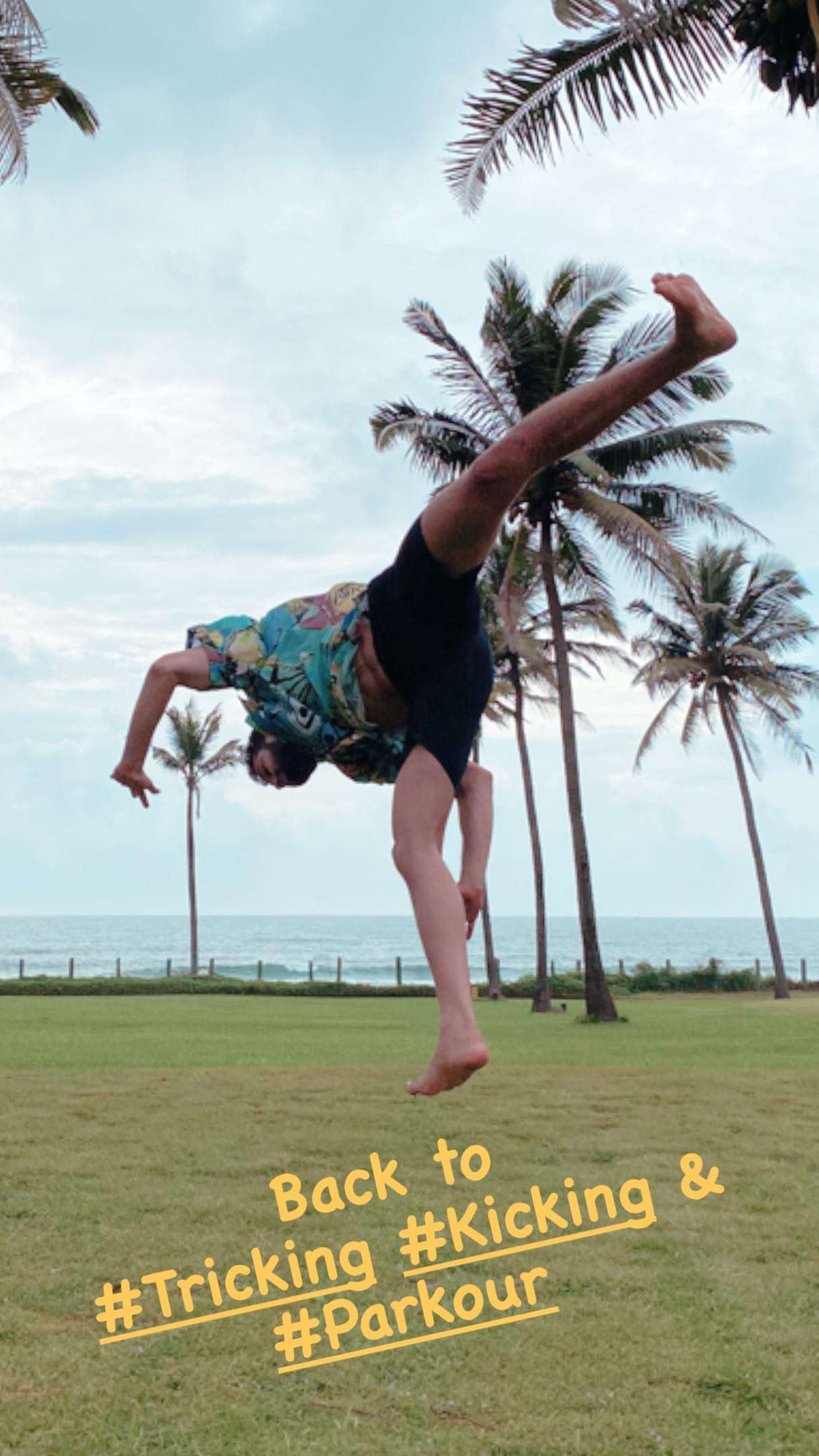 Meanwhile, Batra’s film also stars Deepika Padukone and Ananya Panday. In a recent interview, Siddhant stated that the film belonged to a genre that has not been tried in Bollywood before.